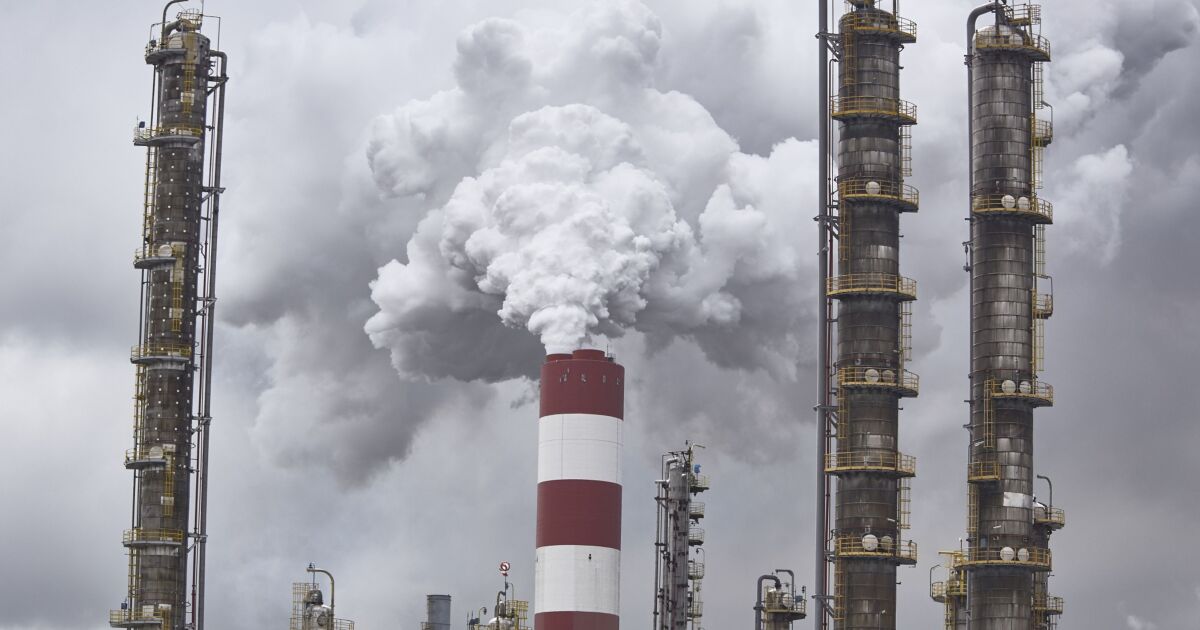 The International Public Sector Accounting Standards Board has opened a global consultation asking for input on a proposal for a sustainability reporting framework for the public sector, echoing recent moves in the private sector.

The IPSASB has issued its Consultation Paper, Advancing Public Sector Sustainability Reporting, asking for comments by Sept. 9, 2022. Within the consultation paper, the IPSASB is proposing to serve as the standard setter for global public sector specific sustainability reporting guidance, drawing upon its experience, processes and global relationships. It also plans to develop initial guidance focused on the topics of general disclosure requirements for sustainability-related information and climate-related disclosures by drawing on the initial work of the newly formed International Sustainability Standards Board in these areas. The IPSASB hopes to develop guidance at an accelerated pace, with a potential for releasing the initial guidance by the end of 2023.

Efforts have been accelerating internationally to control the rapid pace of climate change and to get accountants involved in sustainability and providing assurance related to environmental, social and governance (ESG) reporting. The ISSB officially launched last fall during the United Nations COP26 climate change conference in Glasgow, Scotland, when it announced that the Value Reporting Foundation, which includes the Sustainability Accounting Standards Board and the International Integrated Reporting Council would be consolidated into the ISSB, along with the Climate Disclosure Standards Board (see story).

“Sustainability reporting is on everybody’s agenda because of climate change, COP26 and so on,” said IPSASB chair Ian Carruthers. “The ISSB formation took the story quite a big step forward because previously you had all these different organizations that were in this space, and everybody was saying, ‘Well, I’d like to do it. We think we should be doing it, but how do we do it?’ There’s no one framework for doing it. The creation of the ISSB, bringing in SASB, integrated reporting, and the Climate Disclosure Standards Board, really is beginning to provide a focus for the private sector capital market participants. Increasingly people are beginning to say, ‘OK, that’s great, we need that on the corporate side, but what about the public sector?”

He believes the public sector is going to need more guidance in terms of the commitments they are making to combat climate change and meet the United Nations’ Sustainable Development Goals.

“We haven’t really got time,” said Carruthers. “Somebody needs to take the lead and that’s what we’re proposing that we do.”

The IPSASB has been hearing demand from stakeholders, including a recent report from the World Bank, on developing a sustainability reporting framework for the public sector.

“It’s really important that we get stakeholder support for moving forward,” said Carruthers. “It’s a combination of both international organizations and users of standards, both in terms of preparers, but also investors as well. That was where the World Bank report is particularly illuminating because of the fact that governments are major participants in the capital markets. The World Bank knows the various aspects of our work, and they’ve said we think this needs addressing and you should lead the consultation.”

The IPSASB is coordinating with the ISSB and was an observer on the Technical Readiness Working Group that produced the ISSB’s recent exposure drafts of sustainability and climate-related disclosures. IPSASB is also working with the Global Reporting Initiative and national standard-setters to bring the public sector perspective to minimize differences in sustainability standards.

The IPSASB also released its Mid-Period Work Program Consultation Summary on Wednesday, listing several projects it plans to add to its agenda, while asking for feedback from stakeholders. Among them is the public sector sustainability reporting project, as well as presentation of financial statements and differential reporting.

The IPSASB originally proposed to add another four limited-scope projects. These all received strong stakeholder support, so the projects below have been added as pre-commitments for the IPSASB’s future Work Program, with work to start as resources become available from 2023 onwards. They include IPSAS 21, Impairment of Non-Cash Generating Assets; IPSAS 31, Intangible Assets; IPSAS 33, First Time Adoption of Accrual Basis IPSASs; and Practice Statement: Making Materiality Judgements.

“We’ve also added another limited-scope project on reports and sustainability program information,” said Carruthers. “The idea is that it should sit alongside some work that the OECD is doing on developing principles for green budgeting. We believe that we’ve got a couple of existing pieces of guidance on performance and reports on long-term financial sustainability, where you can actually apply the principles to bring in sustainability reporting information. It’s non-financial information, but understanding the financial implications and being clear on the expected outputs in terms of progress. We think that’s something that could be delivered relatively quickly and would actually help people because being clear about the metrics and what you’re trying to do is a really important first step.”

While planning future projects, the board has been keeping busy issuing standards and guidance. Last week, the IPSASB issued International Public Sector Accounting Standard (IPSAS) 44, Non-current Assets Held for Sale and Discontinued Operations, which is based on International Financial Reporting Standard (IFRS) 5, Non-current Assets Held for Sale and Discontinued Operations. The new IPSAS specifies the accounting for assets held for sale and the presentation and disclosure of discontinued operations. IPSAS 44 includes additional public sector requirements, in particular, the disclosure of the fair value of assets held for sale that are measured at their carrying amounts, when the carrying amount is materially lower than their fair value.

“What we’re trying to do is make sure we can carry on with the existing financial reporting standards program where there’s still plenty of work to do, alongside starting to address sustainability reporting, which is clearly something that stakeholders want to do,” said Carruthers. “That’s where we’ve tried to strike the balance in terms of the additional projects we’re adding in at the moment.”

‘I Had to Go Back’: Over 55, and Not Retired After All
We Have Official Entered Bear Market Territory…What Now?
FASB adds digital assets project to agenda
Is The Bottom In Or Is It Just Another Dead Cat Bounce?
Nearly 40% of investors who pulled money out of markets in the last year regret it