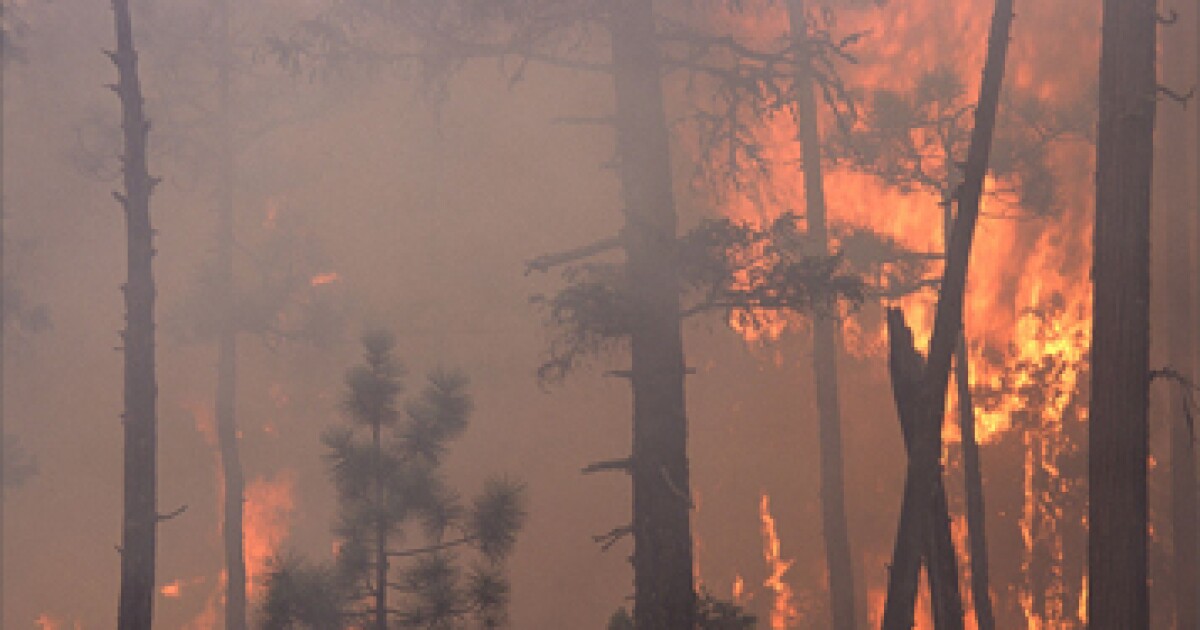 Victims of wildfires and straight-line winds that began in New Mexico on April 5 now have until late summer to file various federal individual and business returns and make tax payments.

Following the recent disaster declaration issued by the Federal Emergency Management Agency, the IRS has given relief to affected individuals and households who reside or have a business in Colfax, Lincoln, Mora, San Miguel and Valencia Counties.

If an affected taxpayer receives a late-filing or late-payment IRS penalty notice that has an original or extended filing, payment or deposit due date that falls within the postponement period, they should call the number on the notice to have the IRS abate the penalty.