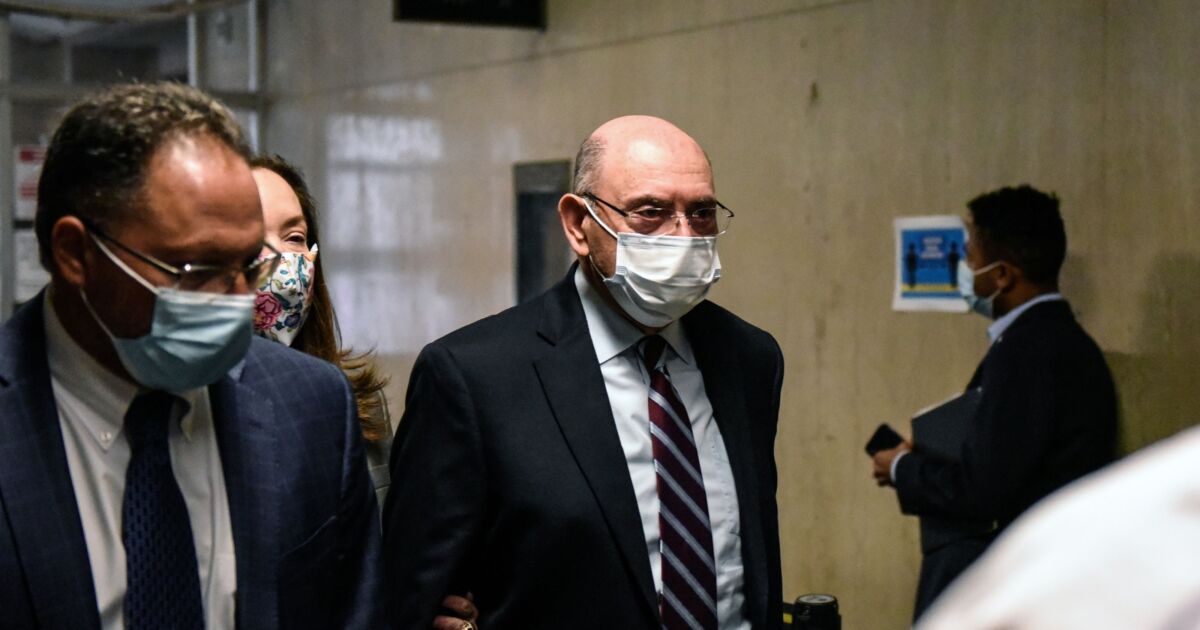 “There are, quite simply, no cases like this one, where the federal government has not determined a federal tax liability and a state court is asked to make that determination so that the defendant can then be prosecuted for state larceny based on that federal tax liability,” Weisselberg’s lawyers said in a filing unsealed late last week. They include Mary Mulligan and Nicholas Gravante.

Weisselberg and the Trump Organization both pleaded not guilty last July to charges that they avoided income taxes by paying employees with unreported perks like housing and cars. Weisselberg was accused of being the main beneficiary of the alleged scheme, getting a free berth in a luxury Manhattan building and private school tuition for his grandchildren. Prosecutors also allege he and his wife got Mercedes-Benz cars and other benefits.

In his own brief, Manhattan District Attorney Alvin Bragg argued that the business and longtime CFO conspired to avoid taxes. To convict Weisselberg of the most serious count of grand larceny, a jury would “simply need to find that as a result of Weisselberg’s lies, he wrongly obtained over $50,000 from the IRS in the form of improperly claimed tax refunds,” not his exact tax liability or the amount he wrongfully claimed.

As for jurisdiction, Weisselberg’s arguments “fail to cite any provision of federal law that explicitly preempts this state law prosecution,” Assistant District Attorney Solomon Shinerock said in the brief.

New York State Supreme Court Justice Juan Merchan last week scheduled a July 12 hearing in the case, at which he will set a trial date.