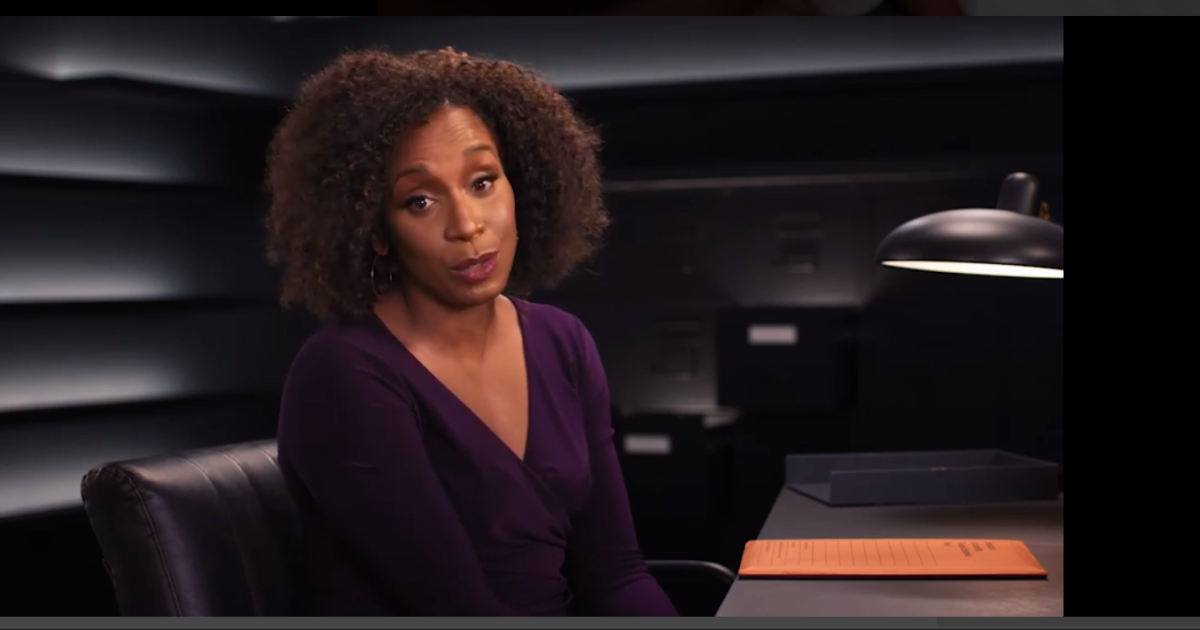 The Institute of Management Accountants is seeing signs of a lax attitude toward ethics developing in recent years as more people work from home and are tempted to cut corners on their expenses and juggle busy schedules that mix personal and professional responsibilities.

“What some people may call a work expense for meetings or business supplies could be very different now because of the increase of remote working,” said Kelly Richmond Pope, director of research, ethics and corporate governance at the IMA. “With the increase of people being able to gather together in a coffee shop and still do work, there’s this intersection of personal and professional that sometimes makes a person’s ability to rationalize things a little bit easier than it once was.”

Not only the morning cup of coffee might be expensed these days. “You’re expensing your yoga pants that you’re wearing during meetings all day long because you’re working from home,” said Pope. “Or you now may be able to expense some of the Wi-Fi charges that you have in your home, depending on the status of how you work. If you’re a W-2 employee, this may not be something that you can claim as an expense, but if you’re working from home now more so than going to a client’s site, there may be some personal expenses that you can claim or justify as work expenses that you may not have ever thought of claiming.”

In addition to overseeing ethics at the IMA, Pope is also a filmmaker whose 2017 documentary, “All the Queens’ Horses,” chronicled a $54 million embezzlement committed over two decades by the comptroller and treasurer of an Illinois town that was one of the biggest municipal frauds in history. The temptation to commit such crimes may be growing during the pandemic, as the influence of social media has made more people aspire to appear wealthy to friends.

“What makes us think of embezzling, I believe, is the access to other people’s lives using social media,” said Pope. “Twenty years ago we didn’t know the vacations they went on or the restaurants they went to, or the jewelry they were buying. But now I think there’s no difference between seeing a day in the life of a celebrity and a day in the life of a rank and file employee. A lot of us think that I deserve the exact same thing as this A list celebrity, so how can I get that faster?”

She would like to see organizations adjusting the way they provide ethics training to employees to reflect these attitudes. “The way the organizations implement ethics needs to mirror more the way the limits are presented to people,” said Pope. “For example, a lot of times organizational ethics are around understanding the code of conduct: Did you sign it? Did you read the rules?”

The training and ethical environment that companies need to instill in employees may need to acknowledge the time pressures they are facing. “Everyone is making a high-risk decision with little information and less time,” said Pope. “When that happens, what do they tend to do? How do they respond to pressure and situations? Having a rules-based approach to how organizations implement ethics into an environment can almost be detrimental because you need to have a more practical application so people can understand how their behavior needs to change.”

“The IMA code of conduct is a very important part of our membership body,” said Pope. “It’s actually the foundation. If you think about it, if you don’t have a sound ethical foundation, everything else can fall down. When you have a crack in the foundation of your house, you have to fix it. Most definitely the IMA has a very explicit and strict code of conduct that all members are expected to know and follow. We have an ethics resource center that takes the code of conduct even further.”

The IMA also provides training to its members about the code of conduct. “There’s scenario-based training that really allows people to think through the what-if scenarios before they actually face those scenarios,” said Pope.

She has been involved in providing game-like training through companies like Surgent and Outlier.org, as well as with her accounting students at DePaul University in Chicago (see story). The IMA will start providing this form as gamified ethics training as well to members.

“We are working to create more game-based, innovative ethics training that can be used professionally as well as for students,” said Pope. “We want to make sure that we appeal to the way everyone learns today. One of the things I’ve always done in my classroom is I like to mirror the way people live in the outside world. There’s a way that you live in the classroom and there’s a way you live at work. Then there’s the way you live the majority of the time. That’s one of the reasons I started creating documentaries and games because you find out when you talk to people what they actually do in their free time, so if you can integrate their passions to the kind of concepts that you want a group of people to emulate, then I think you’re winning. Game-based learning, even story-based learning, is to me the secret sauce to impact ethical training. It’s almost like what we do at the university. We come in and we give students a code of conduct and we say sign it, but maybe what would be even more impactful is to give them four scenarios and ask them is this an example of an ethical dilemma or did this person make an ethical breach? That’s what we’re missing when we focus on a rules- based approach to ethics. That’s why at the IMA, we’re taking a different approach in the way we’re approaching ethics training and what we’re offering to our members.”

The various impacts of the pandemic have led to the need for more ethics training as crime rates have increased across the country, both violent and white-collar crimes. Meanwhile, government aid programs like the Paycheck Protection Program, expanded unemployment benefits and tax breaks have encouraged fraudsters, identity thieves and organized crime rings to take advantage of the trillions of dollars in relatively easy money the U.S. was providing.

“What we’ve seen in the two-plus years of pandemic is that everybody needs ethics training and ethical reminders in their lives,” said Pope. “What we’ve noticed with all the fraud that has happened during the pandemic, it hasn’t been the schemes that have changed, it’s the people that have engaged in the schemes. Now you see entrepreneurs, doctors, nurses, pharmacists and business executives. We might have seen some business executives before, but it’s gone up. The liberties that people are now taking are passing over to professions and fields that we would never think would be engaging in fraud. The pandemic has shown us that we all need ethical reminders, but we need them to be impactful. It can’t be: Here are the rules and just sign them. It needs to be integrated into the way people live and think.”

Top 7 Tax Tips for College Athletes
State, local relief not in cards for residents of high-tax states as House assesses Inflation Reduction Act
4 Common Misconceptions About Form 1099-K
Drivers are paying an average $702 monthly for new cars: Here’s why that record high was ‘inevitable,’ says analyst
Burnout is not a badge of honor